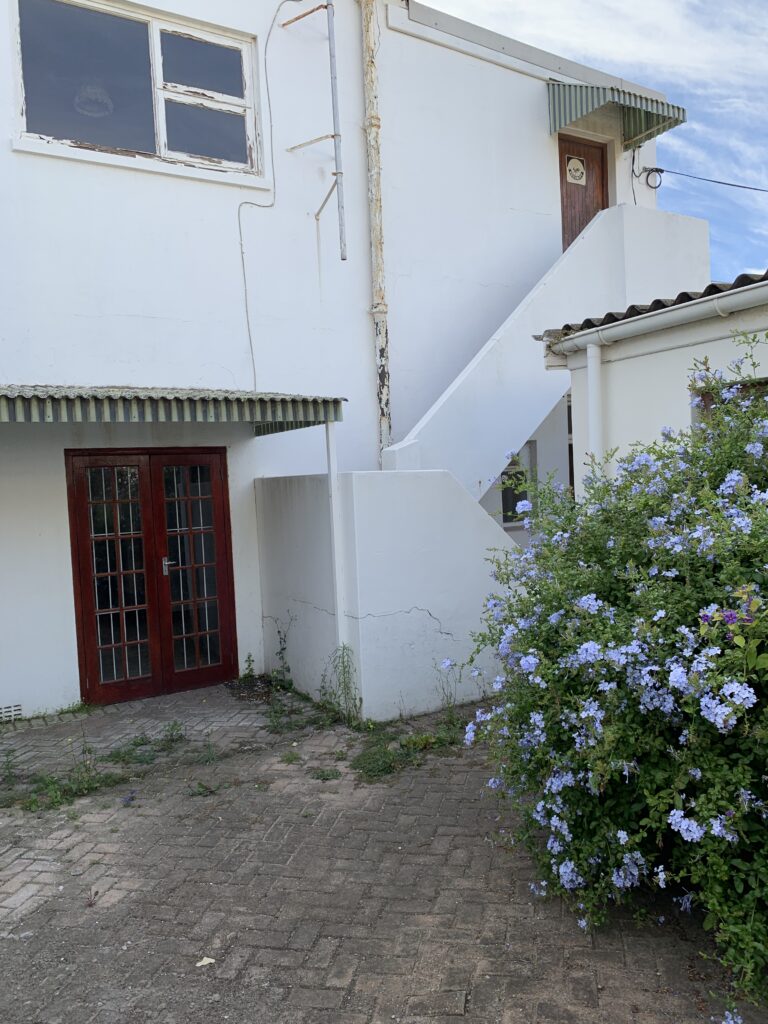 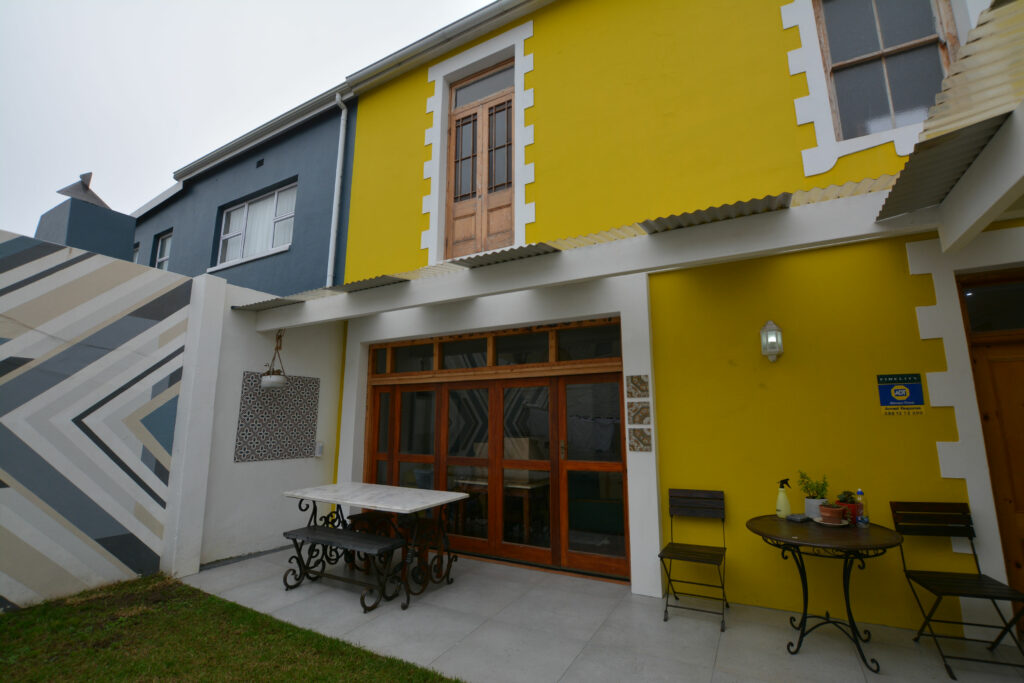 We bought an old Victorian semi-detached home in 2018, in the historical Gqeberha suburb of Richmond Hill. The house had ‘good bones’ as they say, but upkeep had been overlooked for decades. The house had also been sub-divided in the 80s, which meant that many rooms were closed off and the staircase was boarded up….

We bought an old Victorian semi-detached home in 2018, in the historical Gqeberha suburb of Richmond Hill. The house had ‘good bones’ as they say, but upkeep had been overlooked for decades. The house had also been sub-divided in the 80s, which meant that many rooms were closed off and the staircase was boarded up. They obviously tried to squeeze in as much living / rental space into the property, which crammed it up and made it feel so small. But we saw great potential for off-street parking (very rare in the city centre) and a lovely courtyard where massive concrete stairs had been put up to provide a second entrance from outside.
Our motto from the get-go was to restore, rather than renovate the property. This old dame was more than a century old – built in 1904 – and we wanted to be respectful to the heritage of the house.
We visited the building inspectorate offices in Gqeberha and found the original blue prints of the erf; hand-drawn sketches of the property on actual blue linen. We used these as the main starting point for the restoration and broke down all the 80s boarding, paneling, new outbuildings and external staircases that wasn’t there to start with. We also opened up the wall next to the fireplace to make the kitchen part of the dining room, and create an open-plan living area that didn’t demolish the entire Victorian feel of the home.
In the kitchen, a nook in the wall suggested that there once stood a coal- or wood-burning stove. Having grown up on a farm with an AGA in the kitchen, we immediately knew that this was what we needed to have here. The high ceilings made the house extra cold during the winter (we noticed this when we were doing the renovation), so we started searching for a working AGA to instal in our home. It could be a off-the-grid stove AND central heater all in one, and it fit with our restoration motto. We found a small, half-size AGA in a dilapidated farmhouse on my father’s farm, and when it arrived on installation day, it fit into the existing nook like a glove! We knew it was meant to be and it indicated that there definitely stood an AGA here before. It’s now the heart of the home and a stunning feature in our kitchen.
One of the biggest expenses of our renovation isn’t even visible today! When we first viewed the home, hundreds of different wires and cables were running on the walls. The electricity was installed many years after the home was first built and obviously not plastered into the walls. Power boxes with light switches and power points – all different – stood out everywhere you looked! We re-installed the entire electricity system so there would be no wires visible. Even our alarm system is wireless as we wanted NO cables visible.
Our other additions also blend into the home seamlessly. My husband, Louis, can unearth the greatest finds and found era-specific sanitary ware, old stacker doors, Victorian sliding windows and even the most-beautiful round stain-glass windows from someone’s basement in Gqeberha! He found our lab sink and super large Victorian ‘pootjies bad’ in the scrapyard on their family farm! He lovingly restored and re-enameled the bath and sink which now both make dashing statements in the kitchen and bathroom, respectively. The old pedestal wash basin in our bathroom is from the same basement as the round stainglass windows. I love that these items are 100% authentic and not newly bought replicas.
Everything we added to the home we tried to make as original as possible. Where possible, we heroed the existing features of this grand old Victorian dame. Underneath the carpets were stunning Oregon pine floors that had never been sanded. These are now the statement that ties everything together. The teak wooden staircase and front door, too, were stripped from dozens of layers of paint to reveal their beautiful, aged patina. In the forayer, the tin pressed ceiling was sandblasted and repainted to reveal its intricate details again. Along with the era-specific tiles and wood, our home really feels like a cosy haven from the Victorian age.
The restoration process started in March 2019 and we moved in, in August 2019. Some renovations were still in progress at the time, but there were all finished by September 2019. 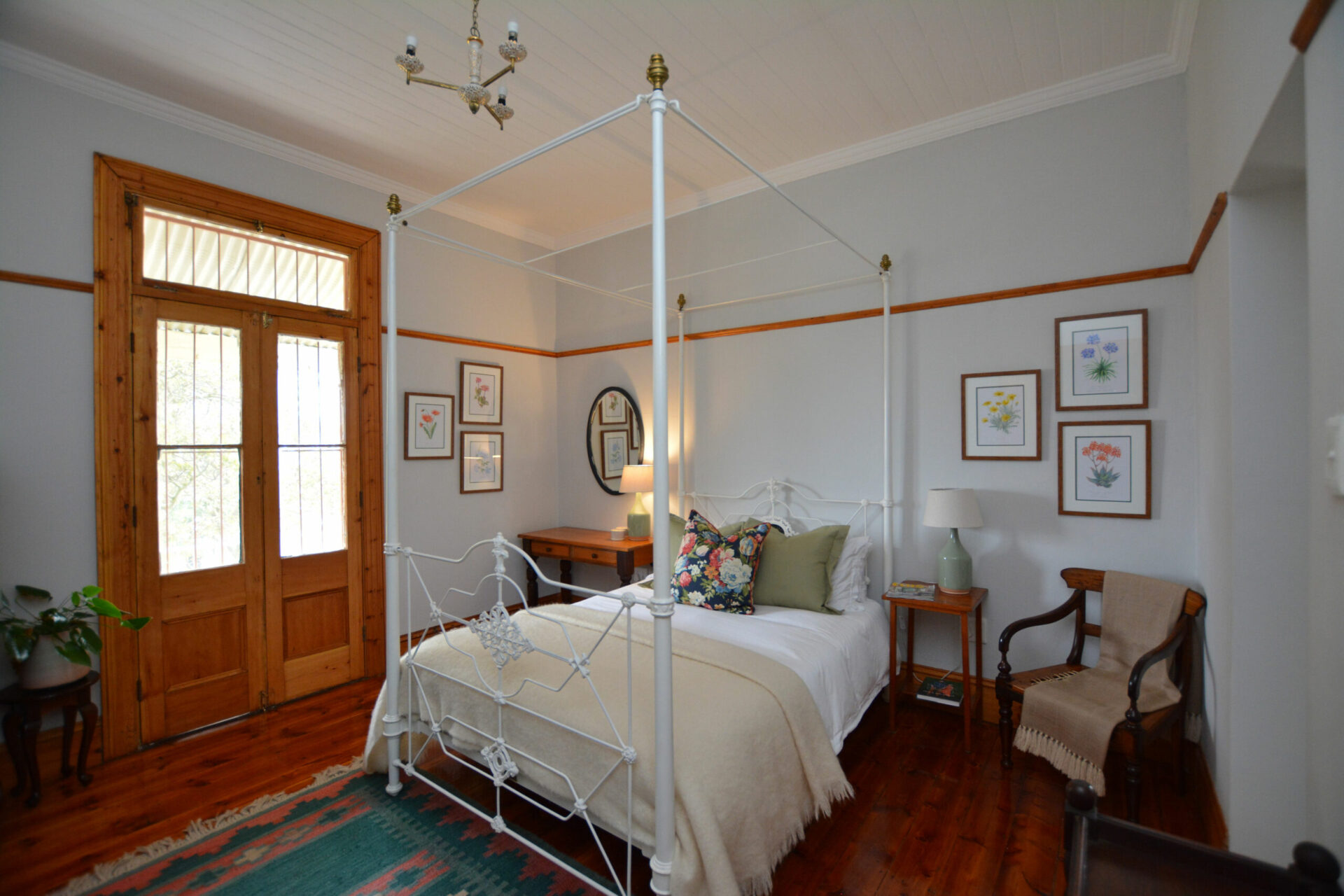 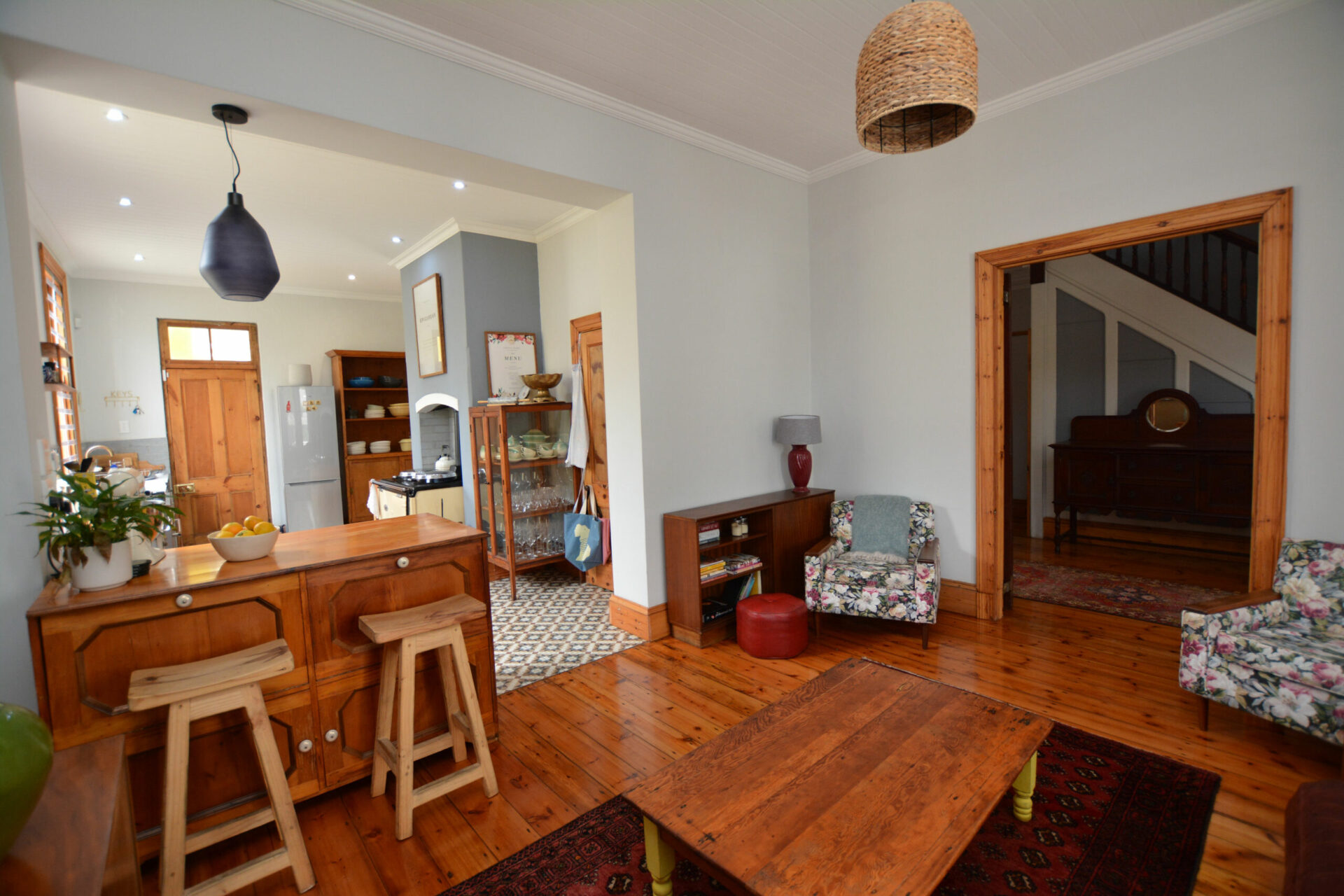 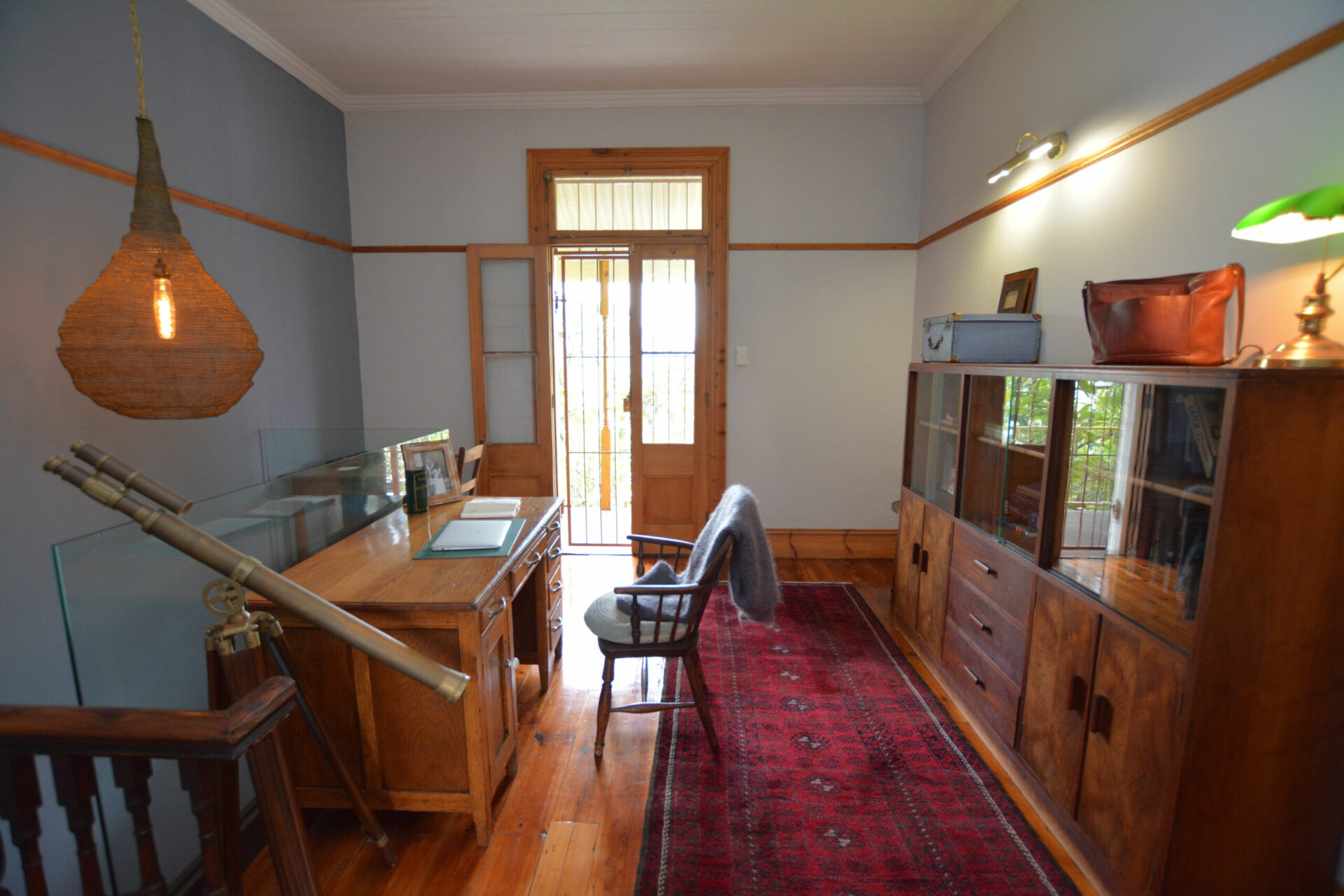 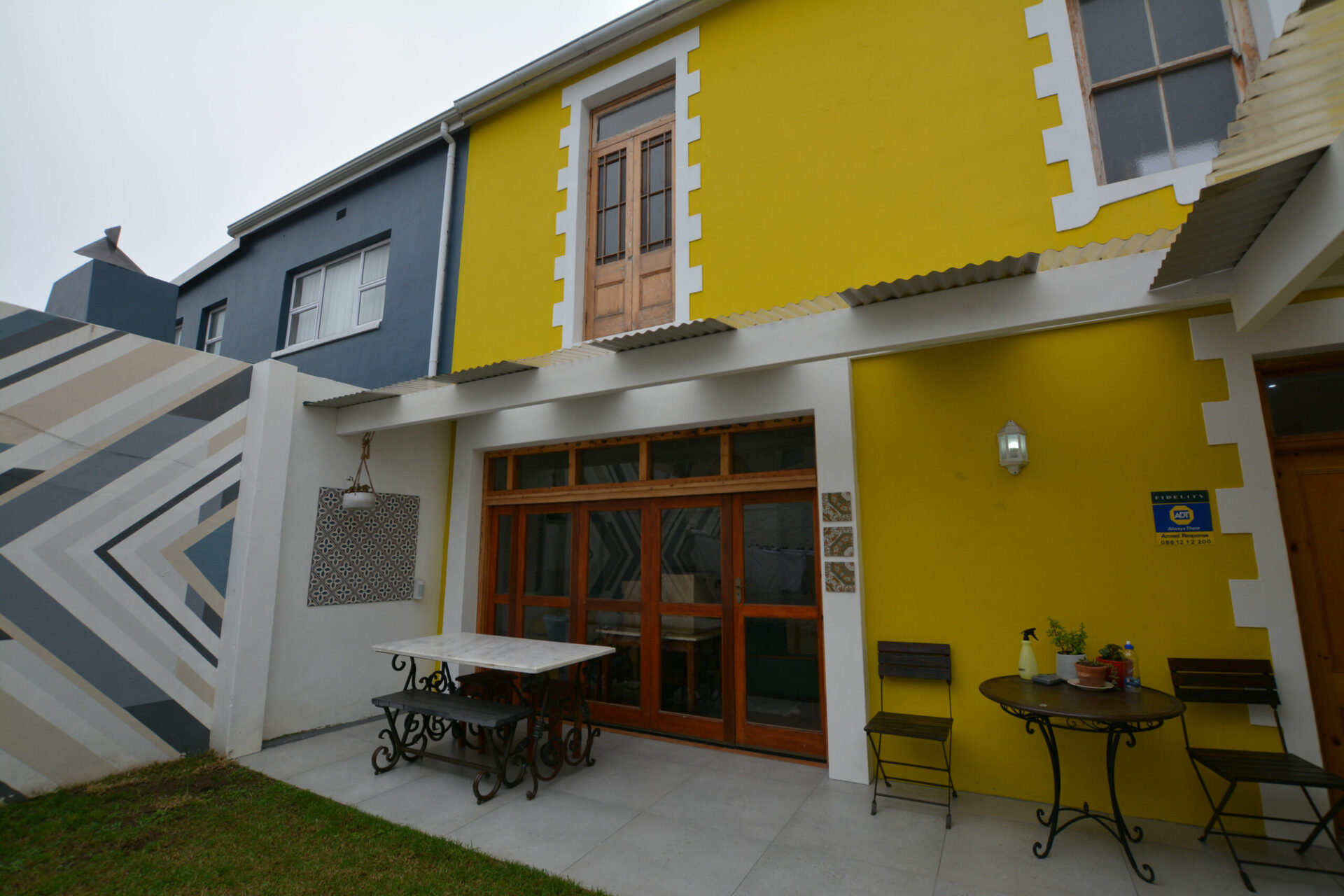 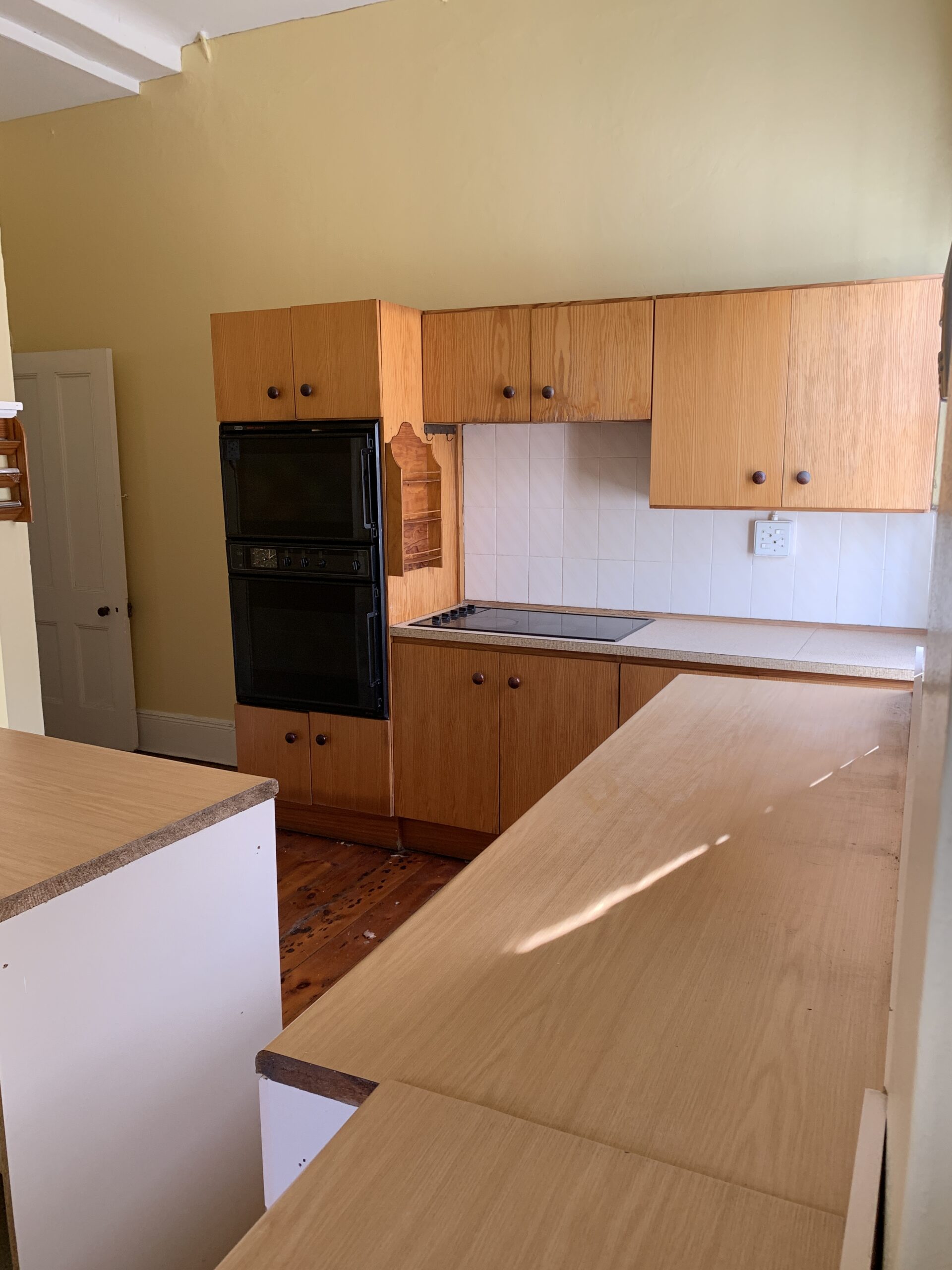 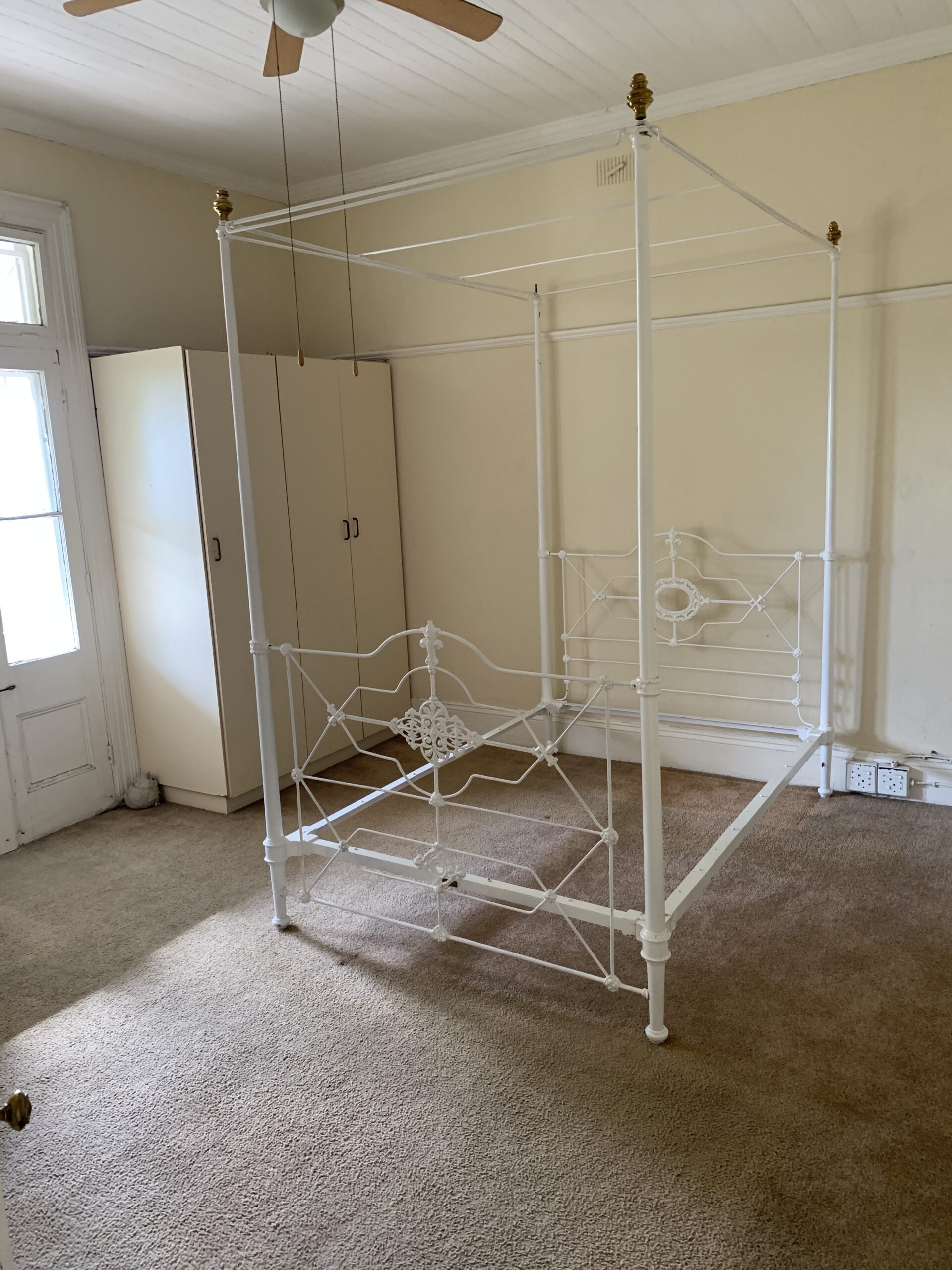 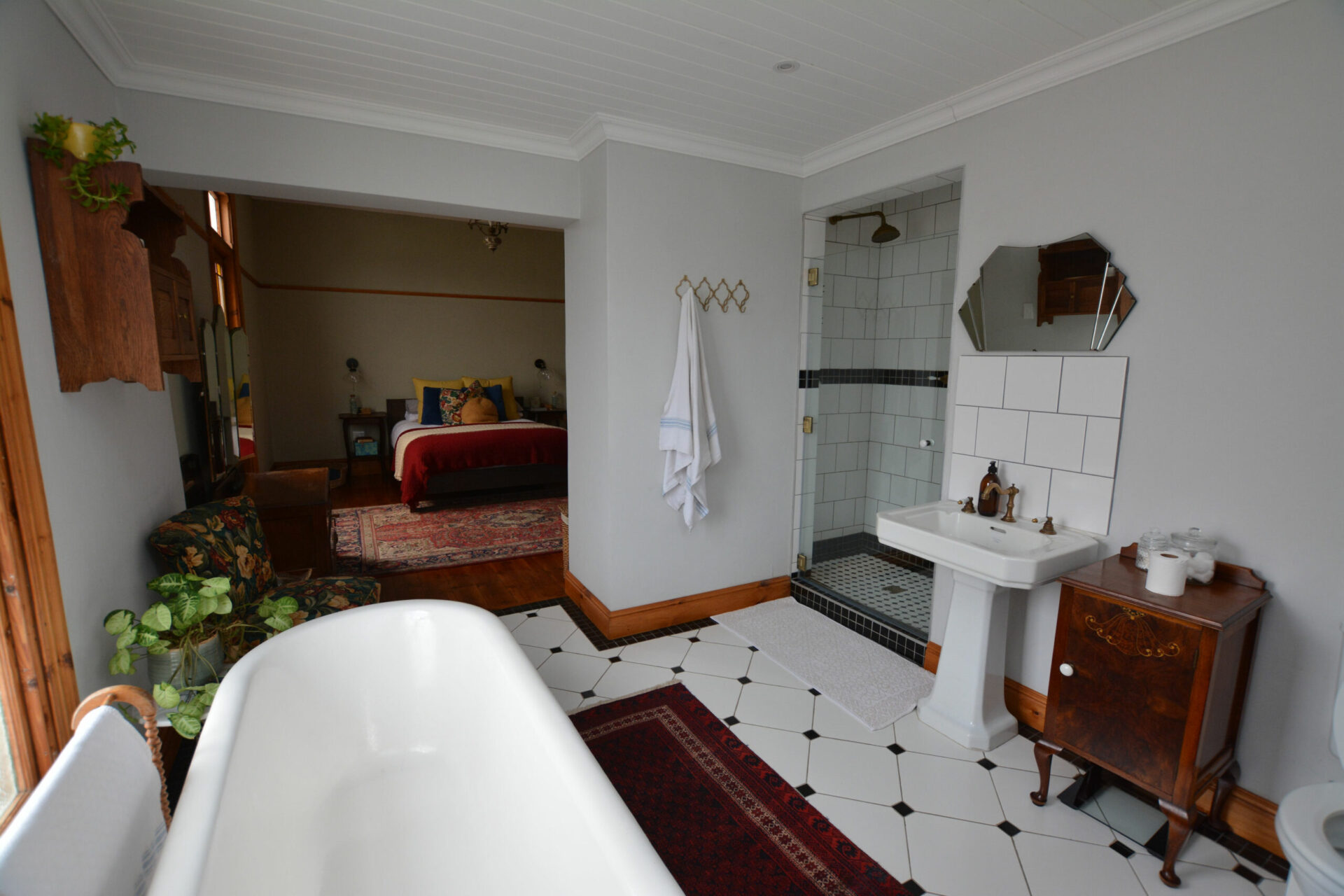 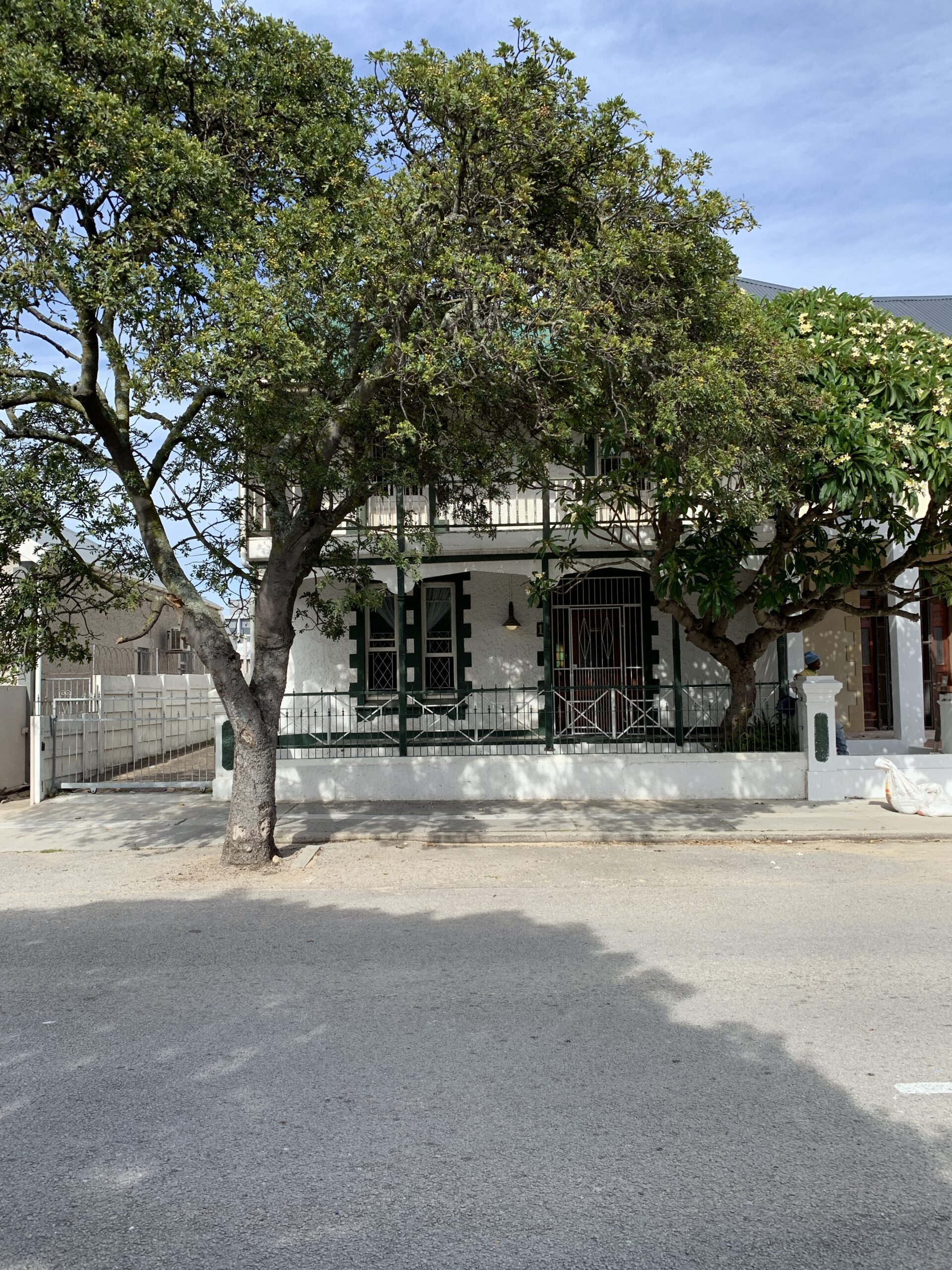 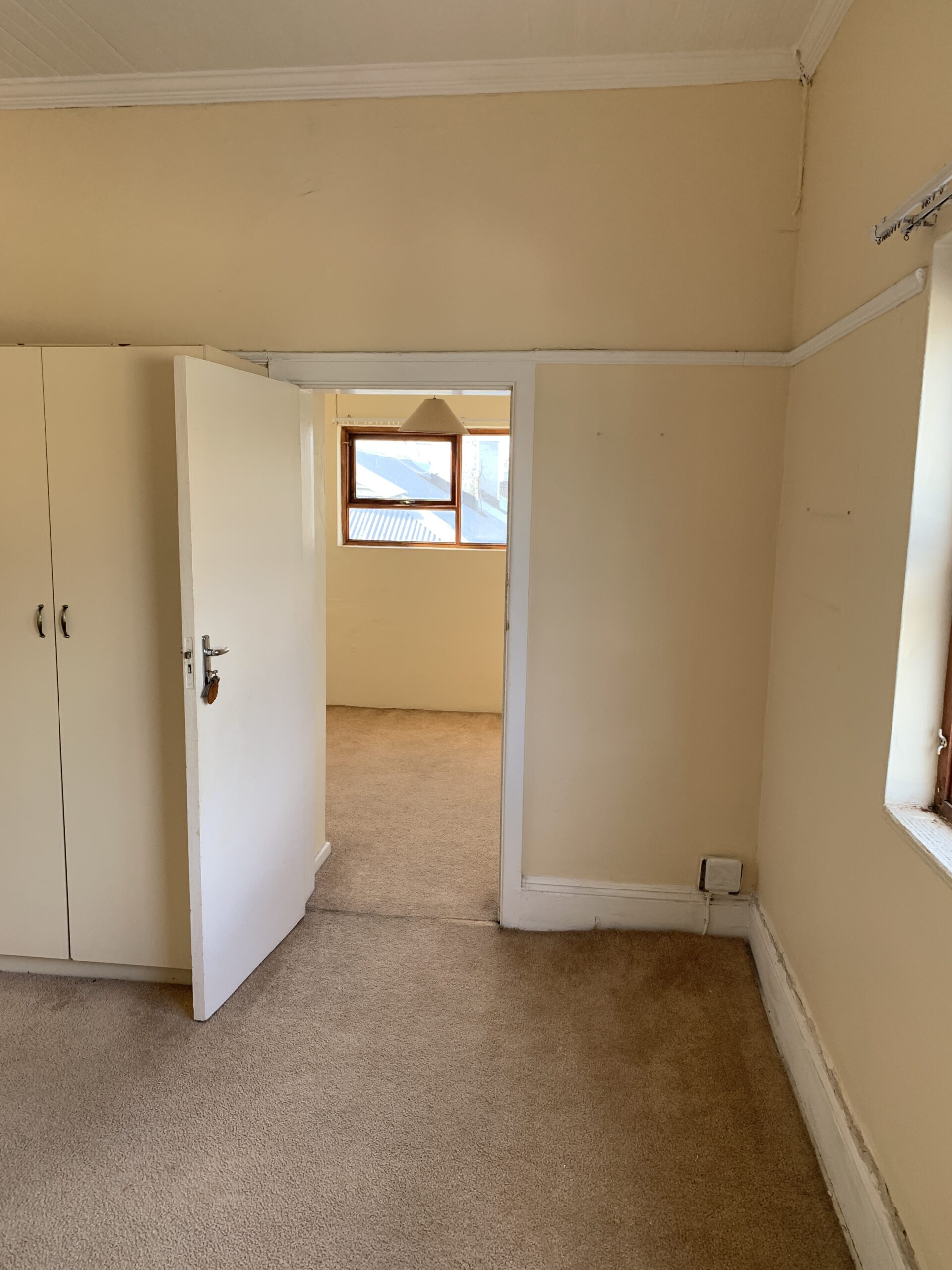 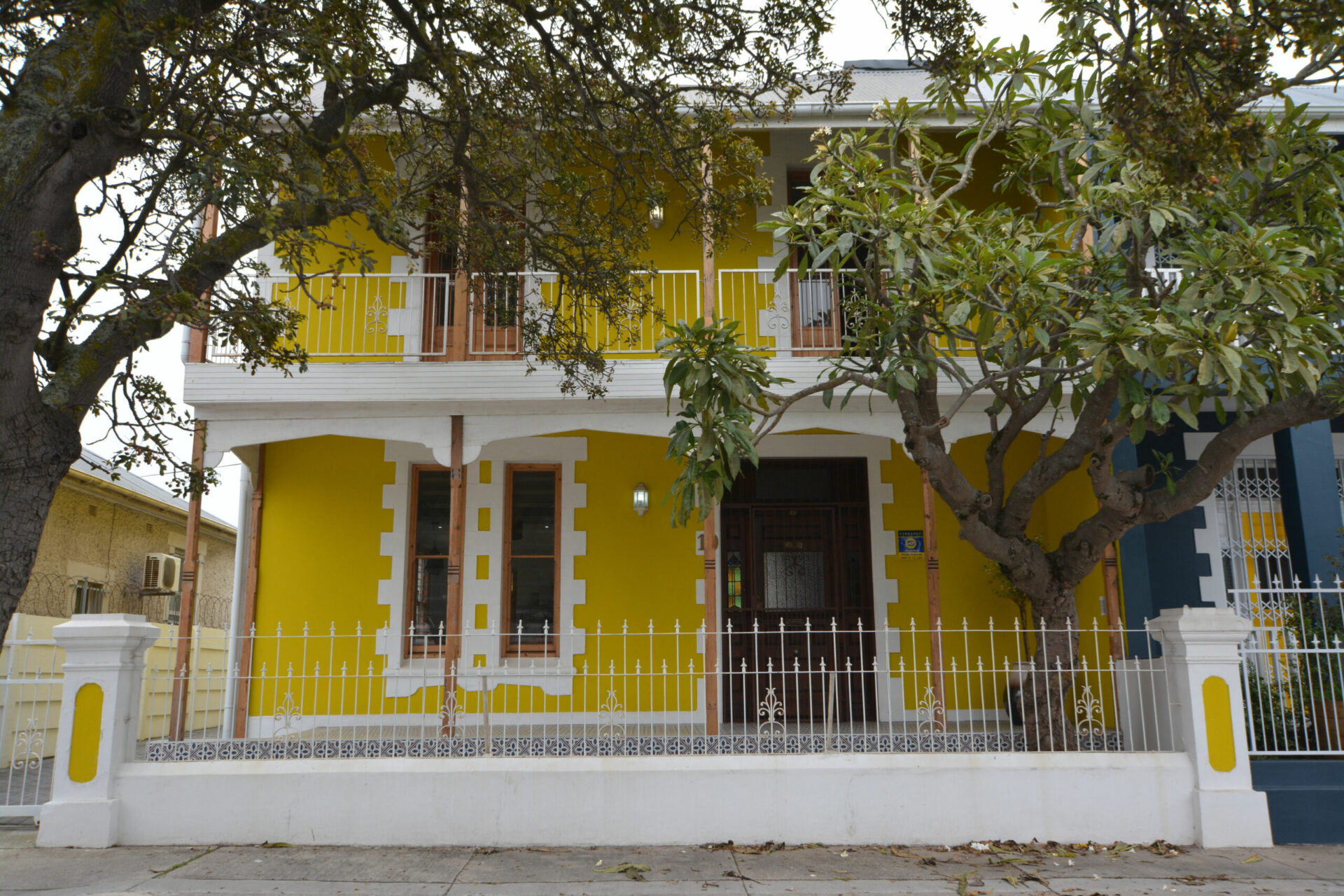 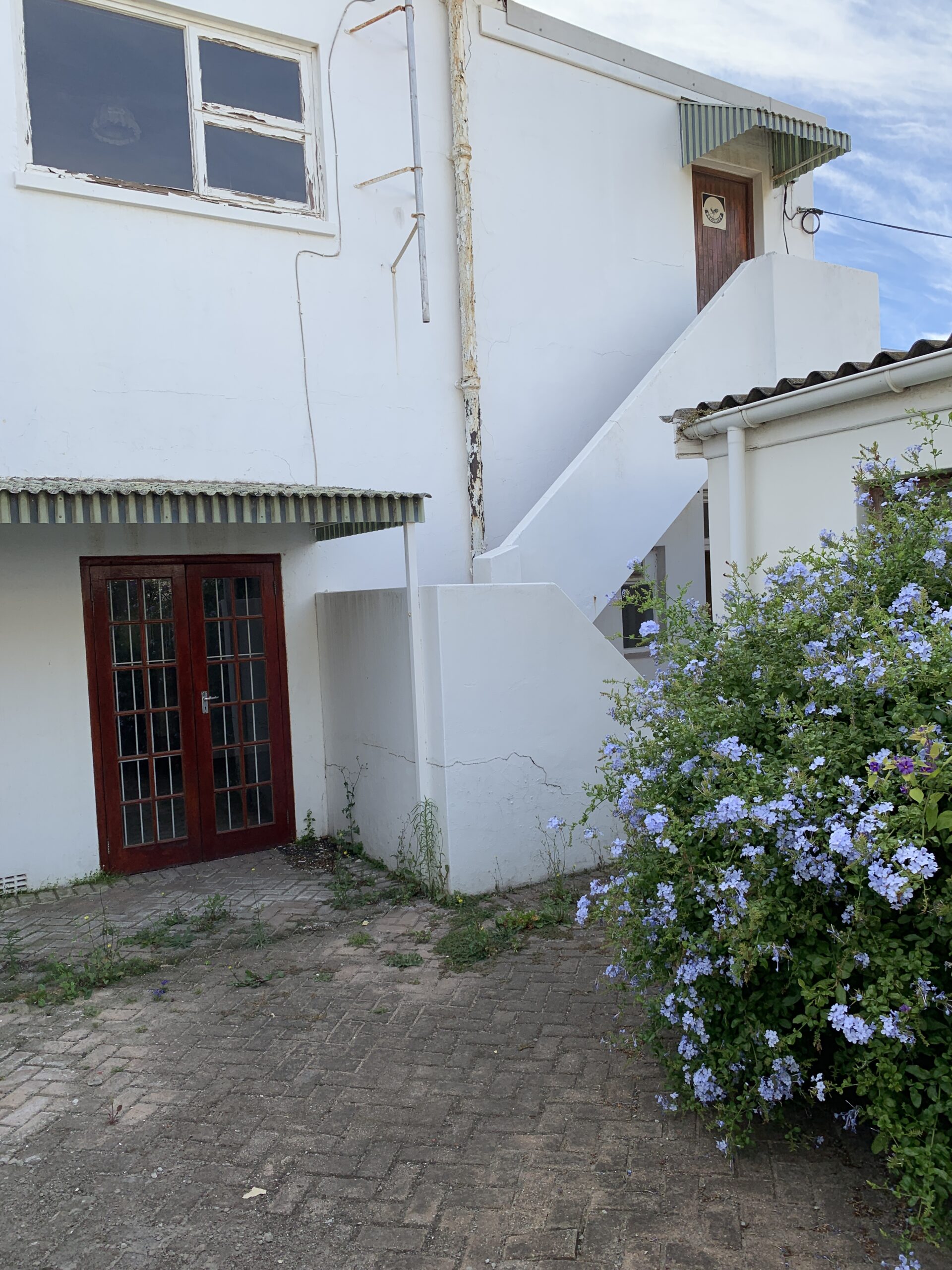 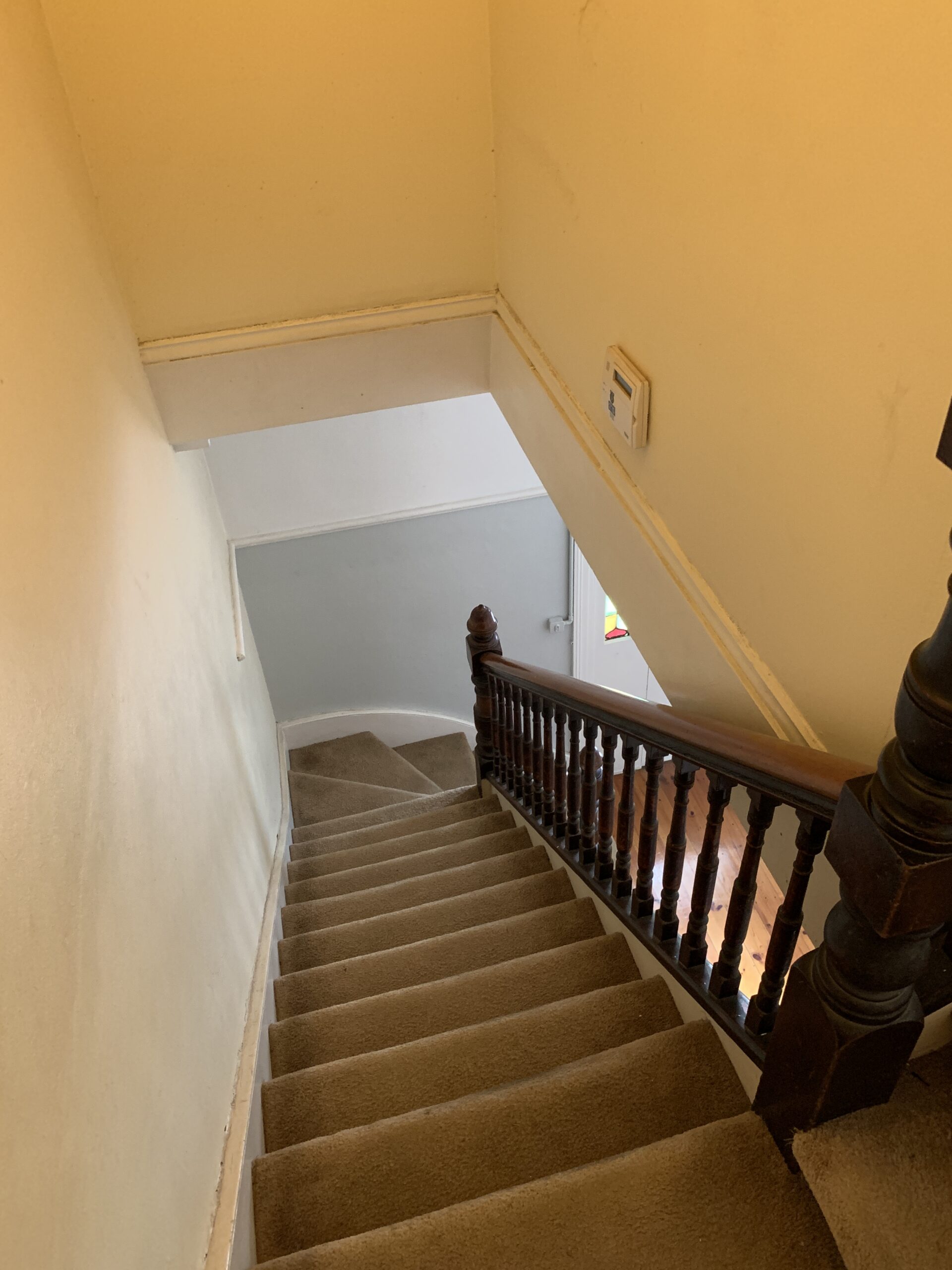